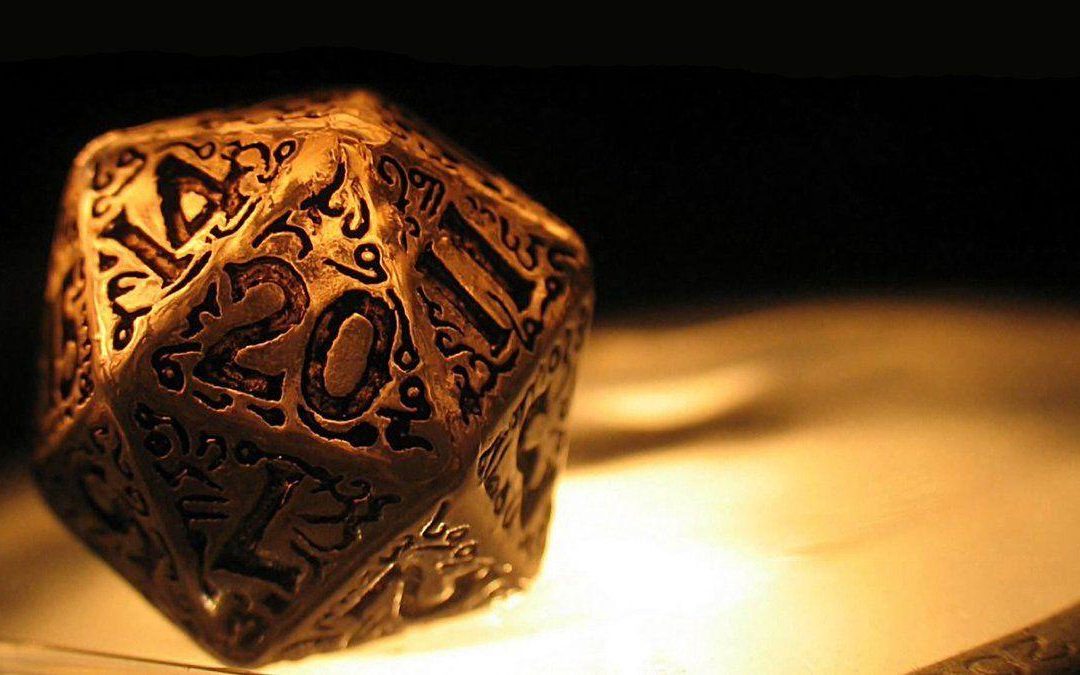 Bree’s next character for Dungeons & Dragons

Surarsk: A Homebrew World by Joe

It is time for a new campaign, and with it, a new character.

Welcome to Surarsk: a new world beyond the reaches of Faerun. A wilderness on the western continent of Anchorome where the law is what the people make it in the moment. 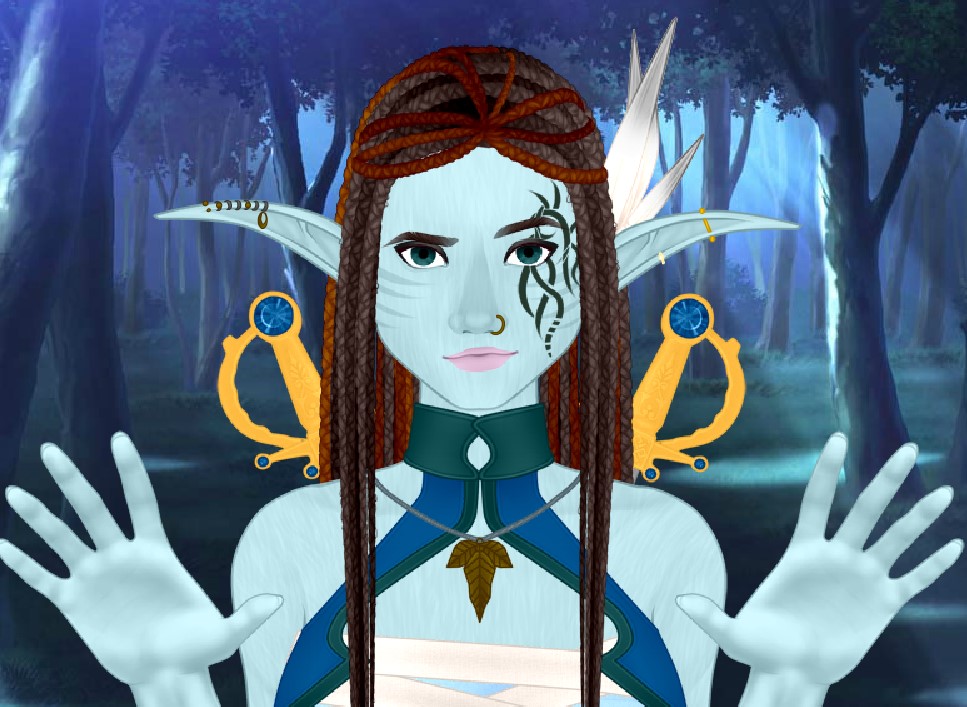 “If everyone’s destination is the same, might as well enjoy the ride.”

“Life’s too short to not be having a good time. I manipulate people to get what I want.”

“What, like it’s hard? I settle for nothing less than perfection. And I do it with a smile.”

All Eyes On Me

One day I was taken back into the jungle with the Chauntean Missionaries to attempt to convert the Mazticans again. Here I was introduced to the dancers of the Tletl Mauhtica and I realized that this dance was IN me. I had to learn it. I decided to stay with the Mazticans to learn the ways of the Tletl Mauhtica, though I never fully fit in. I’ve never fit in, so I just don’t try. 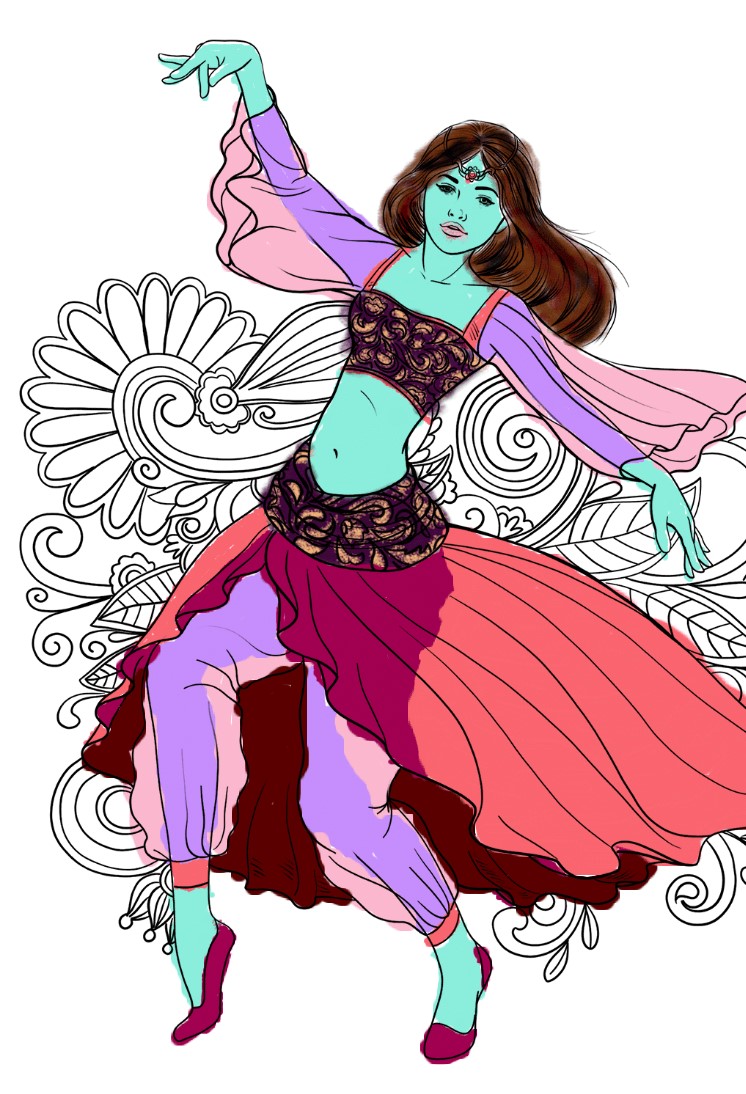 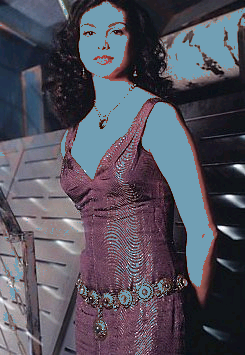 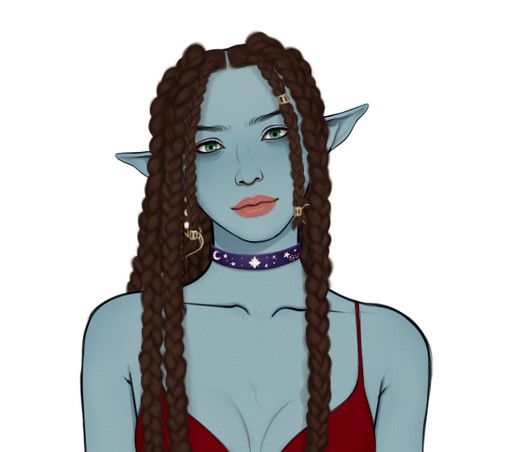 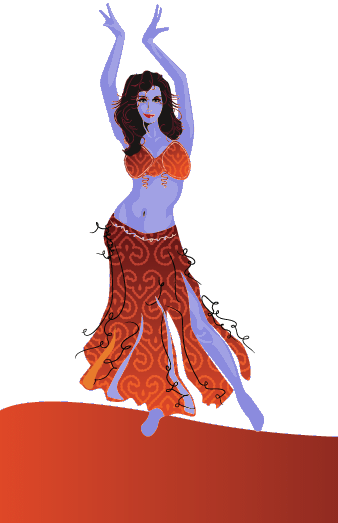 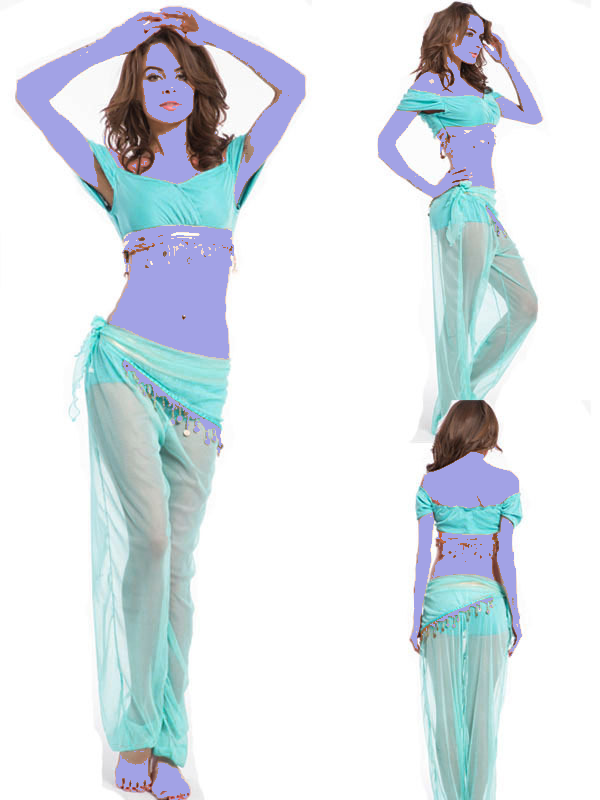 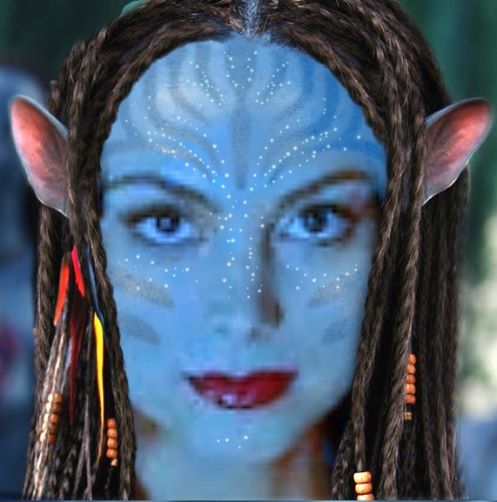 The Maztican Elf Tribe where I was born is strict about population control, ensuring that their limited resources are enough to go around in the harsh jungle.  Households are allowed 2 children, one of each gender. Extra children become “wihakayda” or “the sacrifice” and are offered up to ensure continued prosperity for the tribe. I was an extra child.

As their “lanu moana” I was taken once into the jungle to attempt to be the poster child of how Chauntea could “save” the Mazticans. But while I was there, I witnessed the sacred dancers of the Mazticans: the Tletl Mauhtica; and I knew I had to learn their ways. I suddenly felt stolen away from where I was meant to be: a Maztican.  I chose to stay with the tribe to learn how to dance. Here I learned what “Wihakayda” actually means and what I was really meant to be: dead. I left the Mazticans feeling confused.

Missionaries of Chauntea had been attempting to reach and convert the unfriendly Maztican jungle tribe where I was to be sacrificed. The Missionaries did not want to see a sacrifice and so they took me, calling me Wihakayda thinking it meant “Saved”.  My name seemed to make the Juascans uncomfortable, they called me Kayda. Being longer-lived than the human missionaries and Juascans, I grew up as the “lanu moana”, Blue Child, of the Juascan People who were welcoming of the Chauntean missionaries.
I grew up among the Juascan and Chaunteans as sort of their blue mascot.